The situation of Croatians of Bosnia and Herzegovina 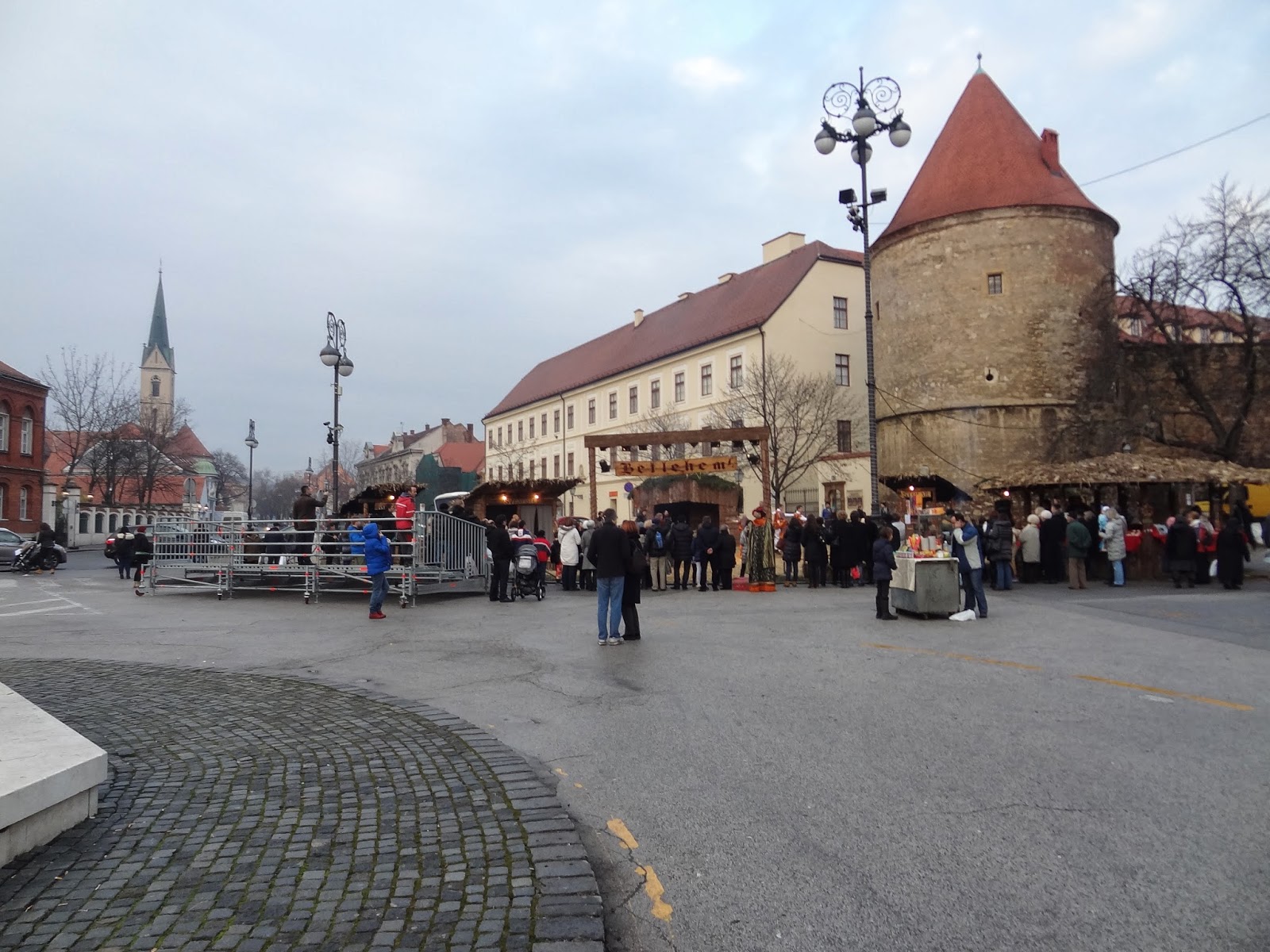 "Unfortunately, the Croatian nation in Bosnia and Herzegovina has the same rights and is a constituent nation only on paper, while in practice and in real life, being the least populous nation, is exposed to the majority rule with respect to the most numerous nations.

"There are many examples of submission to the majority and denial of the electoral will of the Croatian people in Bosnia and Herzegovina. I will mention a few. In the last two election cycles

"The choosing of Željko Komšić as a member of the Presidency of Bosnia and Herzegovina representing Croatians (elected with the votes of the Bosniak nation),

"The appointment of directors of public institutions, institutions and companies majority-owned by the Federation of Bosnia and Herzegovina by the Bosniak representatives in the legislative and executive powers and that with people who do not have Croatian legitimacy nor a qualification or ability to perform the duties of the positions,

"Passing laws without the consent of the zupanias (counties) against the Croatian nation, surpassing in votes the Croatian MPs in the parliament of the Federation of BiH and

"Constant attempts to take away even more power from the Croatian nation, transferring powers from the zupanias to the Federation, while the Dayton peace agreement has expressly given jurisdiction to the zupanias.

"They also despise and criminalize Croatian Homeland War defenders, denying the place and role of the HVO - Croatian Defense Council - in the Patriotic War, as well as removing unconstitutional acquired rights of Croatian defenders.

Save Bosnia and Herzegovina

"It is obvious that the current composition, which already last 20 years, does not satisfy any of the nations. This situation is only satisfactory to local and international bureaucracy living from the State through hundreds of useless ministries and other national and international institutions.

"For all these reasons we believe that in the interest of the functional organization of the small and broken so-called State of Bosnia and Herzegovina, it would be the best option for all to allow three governments in three entities, plus one at the State level, rather than the existing infamous 14 governments and more than a hundred ministries.

"Discussion of a third entity for elementary democratic reasons should not be a taboo, as it would aim to build the best possible relations among nations and all people in Bosnia and Herzegovina.

"In Europe and the same in Bosnia and Herzegovina, all have to do well, because that is the only way everyone will be able to build successful and healthy national and inter-national relationships.

"After the international and national failures that occurred so far in the functional organization of the State, it seems no one can feel a Bosnia and Herzegovina as being his own State.

"On the other hand, experts were telling us for years that the political and social organization of the Swiss government has a lot of proven elements that could also be successfully applied in Bosnia and Herzegovina.

"For example, in Switzerland, there is no difficulty in respecting three, and even four linguistic regions, although some have spatial discontinuities.

"We want to say, that the functioning of Bosnia and Herzegovina with three entities does not mean to remain enclosed in private patios.

"Finally, at the State level, through a transparent and clearly defined process of the general functioning of the State of Bosnia and Herzegovina, each nation would be guaranteed the preservation and construction of its national identity, as well as a civilized and democratic freedom of action without compromising the other nations, as in the proven Swiss model.

"This way, everyone could finally recognize Bosnia and Herzegovina as its own State and work more efficiently for the prosperity of its citizens and a dignified place in the European Union community.

Posted by Studia Croatica at 07:50