Croatia and the World - 03 Croatia, her Diaspora – The Advisory Council

Croatia and the World - 03
Croatia, her Diaspora – The Advisory Council 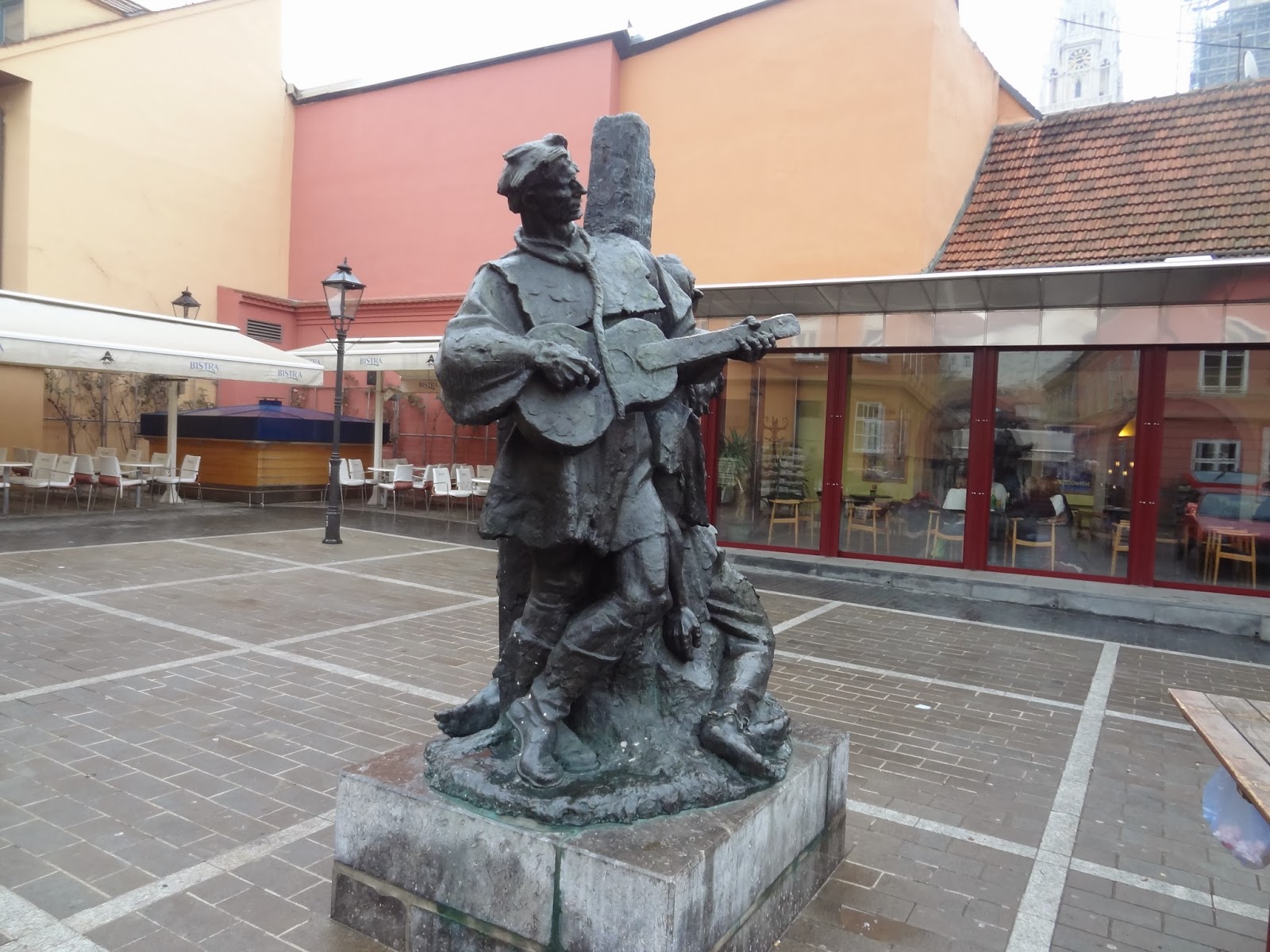 (Helps the Government of the Republic of Croatia in the formulation of programs and measures to attract affirmed scientists, talented students and scholars; employment programs for Croatian returnees in accordance with the needs of the labour market, facilities for returning retirees and others; ...)

All Council members must participate in at least one Commission. The Commission to which most people signed is the first, Commission for Culture and Identity,

Also, an ad-hoc Committee was formed to advance in the theme of establishing direct flights between North America (New York, Toronto, Chicago) and Zagreb.

The composition of the Government Council for Croatians outside the Republic of Croatia is varied regarding the places where we live, the professions, life experiences and ages. Also with respect to languages, since while the vast majority of members is fluent in the Croatian language, most of us live in environments where other languages are spoken and a good number were born, raised and educated in countries with other languages.

But there is something fundamental that identifies and unites us all equally, and is belonging to the Croatian nation. That I have lived, breathed, and is no small feat.

I consider myself especially privileged to belong to a group, where there are generals, priests, scholars and people of high qualifications and experience.

The major difference of opinion was observed in the election for the President of the Council. We all agree that the Croatians of Bosnia and Herzegovina live a very difficult situation and are fighting for their political and other rights, which are being systematically violated. In short, they are fighting for their survival in Bosnia and Herzegovina.

About that there is no doubt. The question was if perhaps more could done to help the Croatians of Bosnia and Herzegovina from a centre of world power like the United States.

The idea that the President of the Council should be from Bosnia and Herzegovina prevailed, and dr. Nevenko Herceg, directive and professor of the University of Mostar was elected as Presodent.

This election is a sign of support from Croatians everyone to Croatians in Bosnia and Herzegovina.

The Presidency is further comprised of the following vice presidents:

Messrs. Joza Vrljičak (South America) and Mladen Leko, (Australia, New Zealand and South Africa) are members of the Presidency with functions of vice presidents, ad referendum of a change in the law, which currently considers only four vice presidents.

Posted by Studia Croatica at 07:47