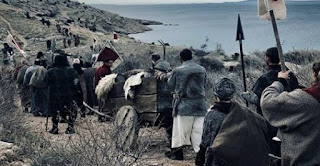 A light-hearted new beer commerical is proving popular after it was released this week.
‘Ostajemo di smo’ (We are staying where we are) is the name of the new Ožujsko beer advertising campaign and this week the commercial was unveiled and has immediately become a hit.

The ad, which stars popular Croatian actors Goran Bogdan, Goran Navojec and Rene Bitorajac, is set in the 7th century and tells the story of the arrival of Croatians on the land.


The humourous ad was shot over four days near Ivanić Grad and also near Senj with over 200 extras involved.

“People are emigrating in mass. When I was coming up with the idea, I thought to show people how Croatians first arrived. The reaction has been great,” Almir Okanović from BBDO Zagreb, who created the ad said.


Prophet: Brothers Slavs, let us see who goes which way! You Poles, to the north!

Prophet: You Russians, to the east!

Prophet: You Czechs, to the west!

Croatian: And where do we go?!


Prophet: There, where no one wants to.

Bosnian: Croatians are really in the big trouble!

Montenegrin: Really, they’re gonna have to work on that karst on such great heat!

Croatian 3: After so many years, finally on our own turf. Are we staying?

Croatian: Finally alone at the beach!

Croatian 3: Are we staying?

Narrator: No matter what, our joy lasts on these areas since the 7th century. And hence we’re staying where we are!

Bosnian: How do you mean, south? We as well?

Montenegrin: Let me tell you, I’m not about to work on that karst.

Bosnian: Me neither.﻿
Posted by Studia Croatica at 17:21 No comments: 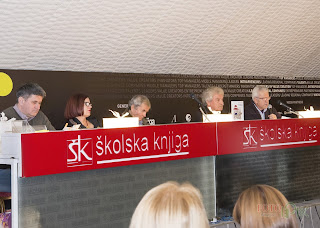 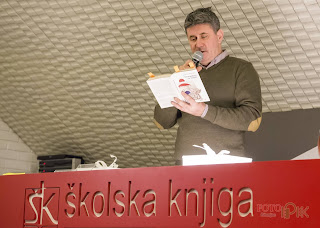 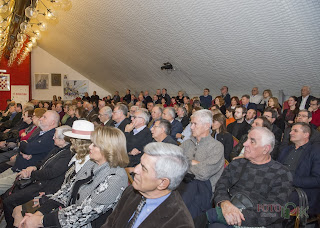 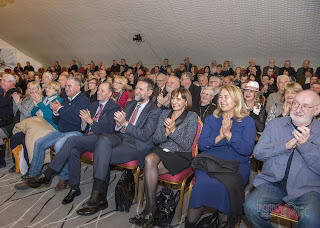 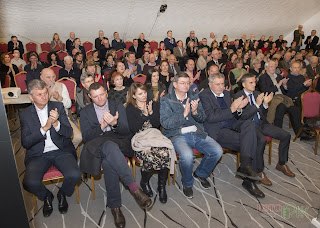 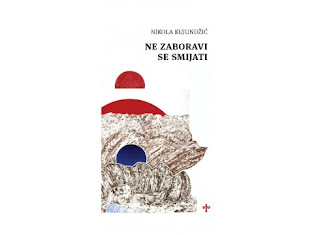 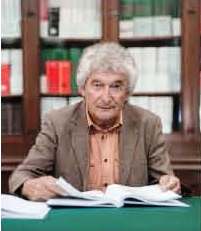 Posted by Studia Croatica at 09:49 No comments: 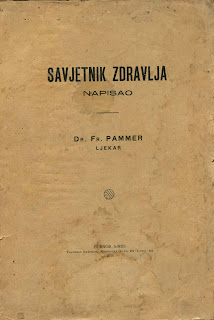 Posted by Studia Croatica at 13:12 No comments: 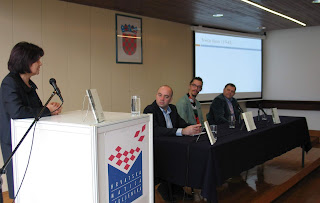 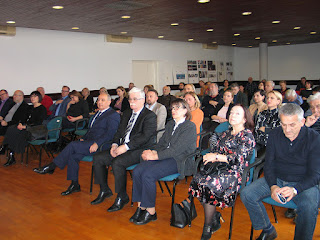 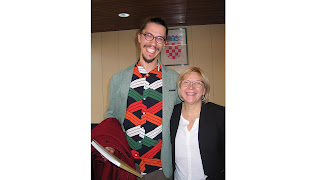 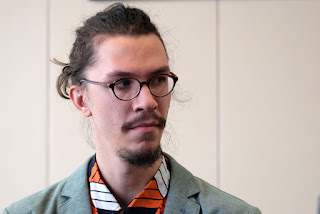 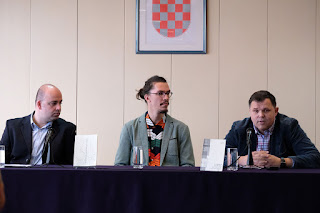 Posted by Studia Croatica at 11:42 No comments: 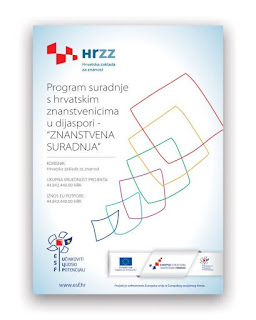 The Croatian Science Foundation published the Call for submitting project proposals to the “Cooperation Programme with Croatian Scientists in Diaspora ‘Research Cooperability’”. The purpose of the Programme is the transfer of knowledge and attracting investment to the science system of the Republic of Croatia, and indirectly to the economy system, through the cooperation of scientists from the Republic of Croatia and Croatian scientists in diaspora. The cooperation shall be realised in such a manner that the scientist from the Republic of Croatia is the Project Leader, while the scientist from diaspora is the Co-Leader. In order to be eligible for the position of Co-Leader, the scientist from diaspora needs to hold Croatian citizenship or proof of nationality and be employed at a scientific organization outside the Republic of Croatia.
The “Research Cooperability Programme” Call provides for the implementation of scientific-research projects in all areas of science of a duration not longer than 31 May 2023 (the planned start date of the projects is September/October 2019) and the employment of at least two young scientists per project, one of which should be a doctoral student, while the others may be doctoral students or postdoctoral researchers in the early stages of career development. The young scientists to be employed may be from Croatia or from abroad and shall be employed at the institution that will be implementing the Project in the Republic of Croatia, with the possibility of short-term mobility travels (up to six months) to the Project Co-Leader’s organization.
The following costs will be financed through the Programme: the implementation of scientific research, the purchase of equipment, total cost of young scientists’ salaries, mobility and indirect costs. The total amount available for an individual project is between HRK 1,000,000.00 and 2.000.000.00, and between 20 and 30 projects are expected to be financed. The Call closes on 28 February 2019.
Detailed information and all documents related to the Call are available at: http://www.hrzz.hr/default.aspx?id=2550. For all additional information, please contact the Croatian Science Foundation at: znanstvena.suradnja@hrzz.hr.
Dr. sc. Ines Skelac (ines@hrzz.hr)
http:\\www.hrzz.hr

Posted by Studia Croatica at 07:27 No comments:


Posted by Studia Croatica at 07:23 No comments:


The Croatian Science Foundation (hereinafter: CSF) is publishing the Call for Proposals for the “Research Cooperability Programme“, Programme for Cooperation with Croatian Scientists in Diaspora (futher below: Research Cooperability Programme), whereby the cooperation between scientists from Croatia and scientists of Croatian origin (Croatian citizenship or nationality) living and working abroad will enable the transfer of knowledge, attract investments primarily to the science and technology system of the Republic of Croatia and indirectly to the business sector. The cooperation between scientists from Croatia and scientists from diaspora (with Croatian citizenship or nationality) enhances their networking, while putting a special focus on the development of young scientists´ careers as well as of their competences for participating in calls for applications to European and international organizations.

The Research Cooperability Programme will support research projects which should be implemented by 31 May 2023 at the latest, as well as the employment of at least two young researchers per project, of which at least one is a PhD student, while others can be PhD or postdoctoral students in the early stages of their career development. A PhD student should be employed no later than 9 months after the start of the project. At least 38 researchers in early stage of career development will be employed through the Research Cooperability Programme.

Applications are submitted through the EPP system only, available on the CSF’s website. All documentation related to the application has to be uploaded to the EPP system in English and Croatian language on forms provided by the CSF. 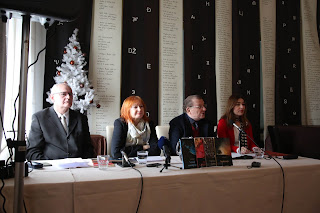 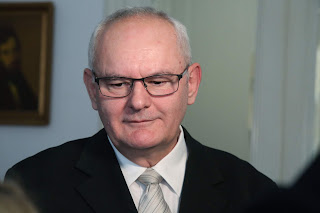 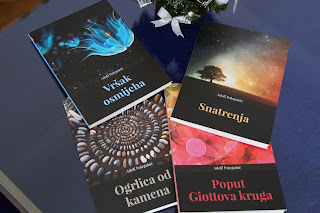 Posted by Studia Croatica at 17:17 No comments: