Croatia and the World - 01 Croatia, her diaspora and the European Union

Croatia, her diaspora and the European Union 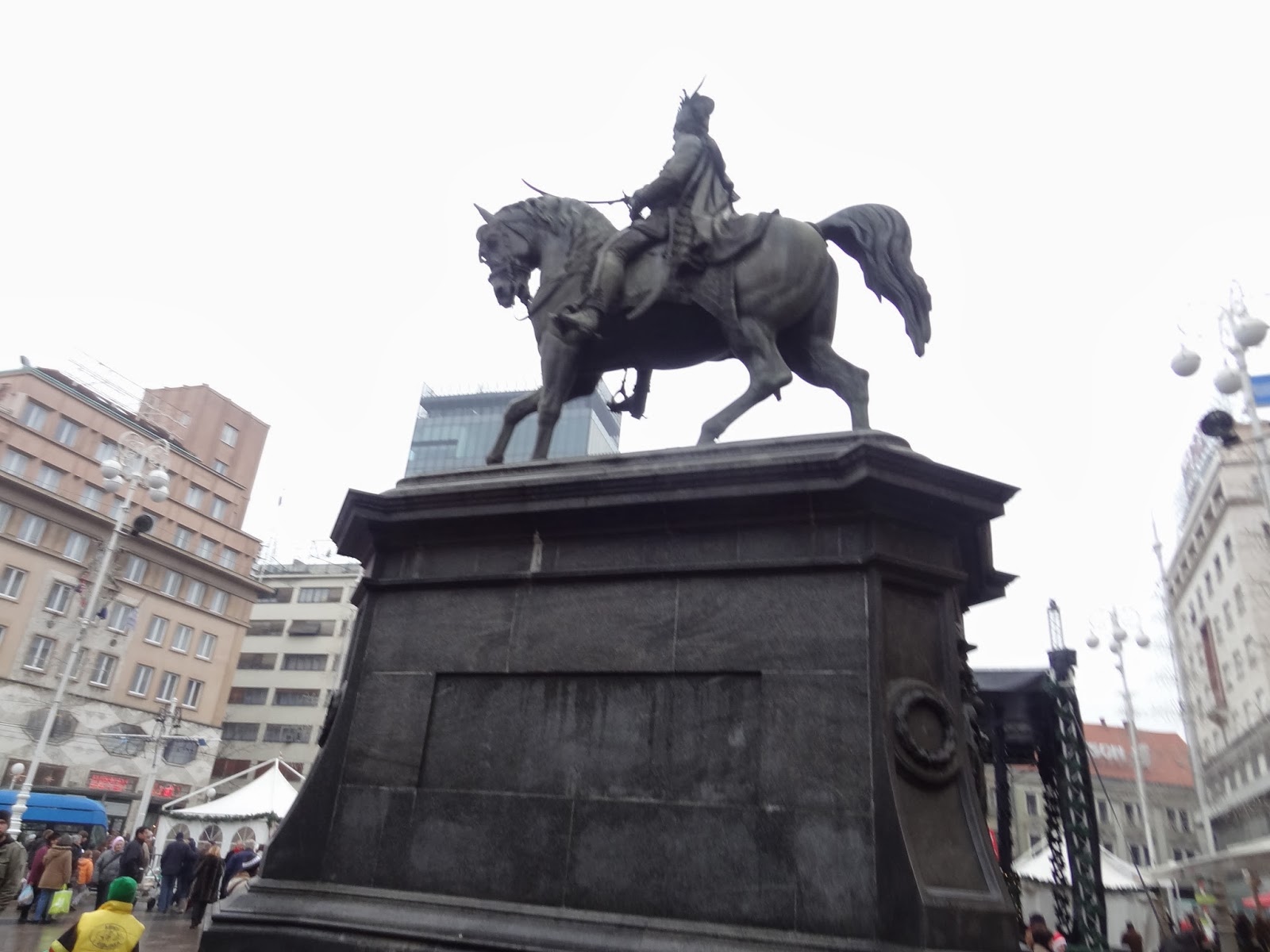 Some years ago, before Croatia entered the European Uniom, we prayed Croatia not to forget her diaspora while doing that long-awaited and feared entry. Now with Croatia in the European Union, we understand that our fears as diaspora were not entirely justified. Croatia is not forgetting her people outside her borders.

Subsequently the Parliament approved the respective Act, in October the same year. In turn, according to the provisions of the Act, the State Office for Croats outside of Croatia was created.

In 2012 according to law, it was established the Advisory Council of the Government of Croatia for Croats outside the Republic of Croatia.

This Council consists of 55 members from the countries of the world where Croats live. In the Council, Argentine Croatians has two representatives, the same number as Chile Croatians. In total, the Croatians of Latin America have six members on the Council.

According to the Act, the Croatians outside the Republic of Croatia are grouped into four regions or groups as follows:

Several of the countries where Croatians live before entering Croatia, belong already to the European Union.

Croatians of Bosnia and Herzegovina as well as Serbia (mostly in Vojvodina) live particularly difficult situations.

We believe that with Croatia in the European Union, a better protection for Croatians living in Europe can be expected.

Croatia currently lives an economic crisis. The entry of the Republic of Croatia in the European Union has not yet been accompanied by an improvement in the economic situation. It is true that Europe itself has its own economic depression, from which is slowly re-emerging.

Three factors are generally seen as making it more difficult the economic recovery in Croatia and especially capital inflows from abroad. The three negatives elements are: corruption, bureaucracy and legal uncertainty.

Corruption is a problem that affects all countries. It affects Croatia as well. It is also true that the country is moving significantly in the fight against this scourge. Proof of this is that there are currently a former prime minister and former director of the Economic Chamber of Croatia imprisoned for corruption. And still uncovering corruption. This is encouraging and a sign that progress is being made.

The bureaucracy is also a disease that afflicts many countries. Thus, investors who want to start projects in Croatia encounter more obstacles than incentives. Croatia (where it is called "papirology") is aware that it must improve in this regard, and in fact is taking steps to simplify the procedures that hinder economic activity and encourage corruption.

The third difficulty that discourages investment, especially foreign investment, and therefore growth, has to do with cases of legal uncertainty. We refer here to two cases related to the Croatian diaspora and particularly with the European Union.

The first issue is the return of property taken during the Yugoslav communist regime.

During the years subsequent to the end of the Second World War, the ruling regime took away many real estate properties both in Croatia and other countries of the then Yugoslavia. The Republic of Croatia, once becoming independent, tried to resolve the issue of properties taken and did so -or tried to-, by means of two Acts, one of 1996 and the other of 2002.

But unfortunately that remedy was biased against Croatians living outside Croatia. This is not the place to explain the legal details, but suffice to say that the solutions implemented ware very poor and are certainly an obstacle to investments of Croatian Diaspora in their motherland. It is time to seriously review the issue of the expropriated-nationalised properties.