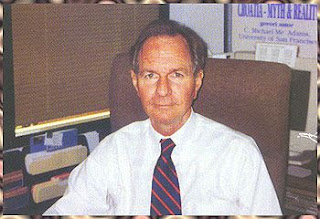 He has published seven monographs, six chapters and one hundred and twenty- five articles in the areas of Croatian and South Slavic studies. In addition to some one hundred lectures, symposia and keynote addresses in Europe, North America, and Australia, he wrote, directed and read a weekly radio program broadcast on North American and Australian stations for fifteen years. In 1993 and 1994 he lectured at the University of Zagreb and at the International Symposium on the Bleiburg Tragedy at Zagreb, Croatia and Bleiburg, Austria.